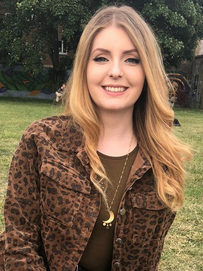 Beedub has been an avid Dota 2 fan since 2015 and became a Desoladies manager the year after. When she's not spamming Silencer and trying to steal everyone's intelligence, Beedub works as a social media & community manager for National Student Esports and is also a co-host on the Dota 2 podcast, Fourth Spirit. 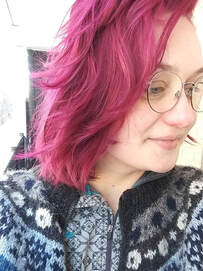 Diza started playing Dota 2 in December 2013, just in time for Wraith Night. She dove into spreadsheets and tutorials in order to learn everything about the Dota world but instead ended up with a long list of themed hero pools and a whole lot of shiny cosmetics. Born and raised in Iceland, Diza is currently pursuing a psychology degree in Ontario, Canada. 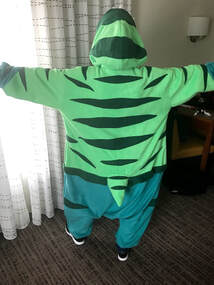 Peachy started playing Dota 2 in September 2013 and has been a manager of Desoladies since 2016. In game you'll catch her playing offlane or support heroes who love to fight! In real life she cares for her plant collection and pets while striving to be a better person and Dota player each day. She's also very proud of her Dota 2 kigurumi making skills. 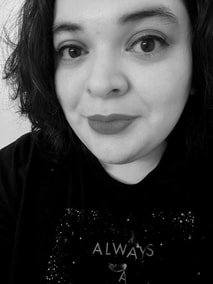 Superphrenic has been playing Dota since 2015. She has been to three TIs (two Seattle, one Vancouver) and multiple LANs. Her favorite hero is Shadow Shaman and her favorite event was the Boston Major. Superphrenic lives in Asbury Park, NJ with her rescue dog Veronica.